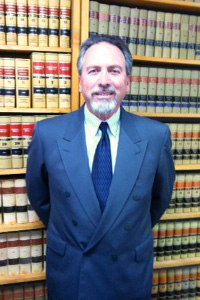 Admitted to California Bar in 1978

Our Weed office has permanently closed. We are happy to continue servicing our clients from our Yreka and Mt. Shasta offices.